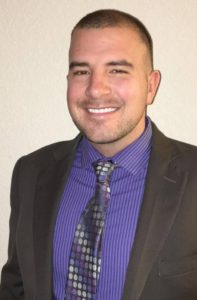 This month we covered two stories about gay police officers who were fired from their job because they were gay.  Both suffered harassment and discrimination.  This month we talked with Officer Zach LeMire, a gay man, with a distinguished military career and who was hired by the Elk Grove Police Department after finishing at the top of his police academy class.  Once word got out about Zach being gay, he suffered harassment, discrimination and retaliation by his peers and supervisors.  He was fired just days before his probationary period was to end.  Officer LeMire and his attorney, Lawrence Bohm share more of this story and talk about why gay men continue to be harassed in law enforcement. 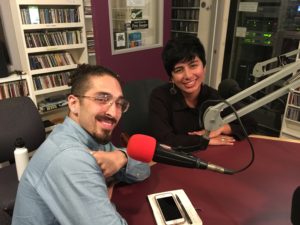 Javier Rosales, program director at Positive Images, was on to announce the “LGBTQ Summit” they are producing taking place on September 15 and 16, 2017 at Sonoma State University.  The summit will feature speakers, community organizations, and activities designed to get the community engaged.  They are looking for volunteers and funding.  We will have more about this exciting project in the coming weeks.