We began a four-part series this month on the legal aspects of LGBT relationships with local family law attorney Kinna Crocker.  In this first segment, Kinna talks about the current laws related to domestic partnerships, marriage, and prenuptial agreements.  Future segments airing in July, August, and September will cover rental agreements, purchasing a home, adoption, and divorce. 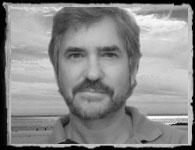 60 years ago last month, President Eisenhower signed an executive order directing that all “sexual perverts” be discovered and removed from government jobs.  Over 5000 gay people lost their jobs, but you aren’t likely to read about this event in many history books.  “The Lavender Scare” is a documentary about this dark time in our history and Emmy-winning producer Josh Howard joined us to talk more about this time and his documentary.  He is producing this film on his own without the backing of a television network or cable channel.  Funding for the project is coming from donations and grants, but more funding is needed to finish the project.  The documentary is going to be amazing and you can help support the preservation of this part of our history. 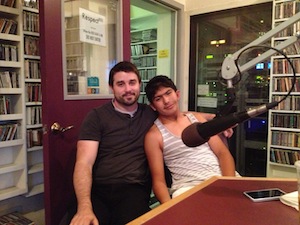 On this month’s Outbeat Youth segment, 12-year old Daniel Foxworthy-Leffew and his dad Bryan Leffew were on to talk about the letter Daniel wrote to the U.S. Supreme Court supporting his two dads and urging the Court to declare Proposition 8 unconstitutional.  You may know this family from the documentary, “A Right To Love: An American Family.”  Daniel and his family also produce a series of videos on their YouTube channel called, “Gay Family Values.” Bryan and Daniel talked about the many experiences they have had traveling around the country for the documentary and about the places Daniel has been to read his amazing letter.  They learned recently that their family was selected to be Grand Marshals in this year’s San Francisco Pride Parade.

Listen to this edition of Outbeat News In Depth here.